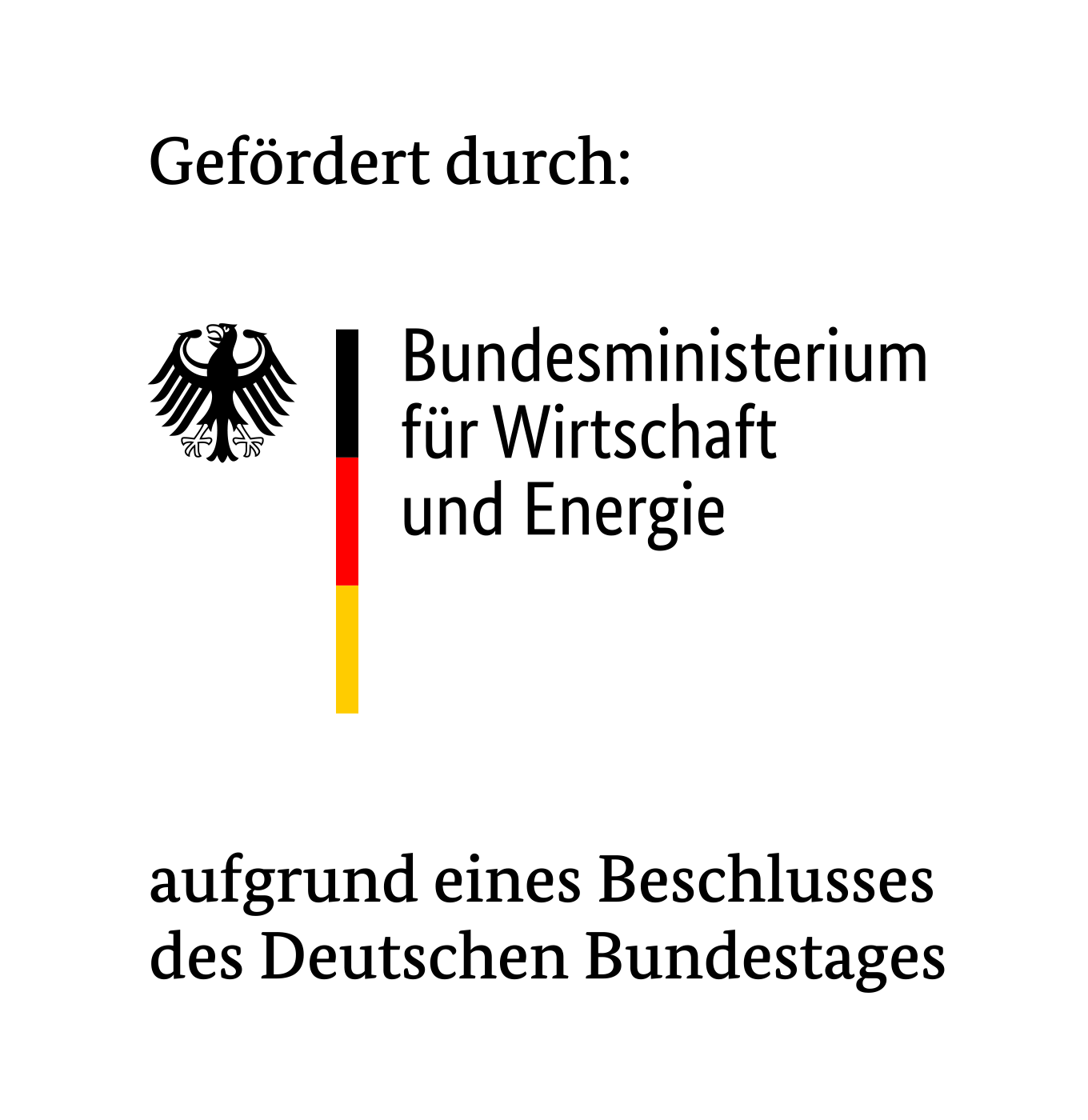 The research project „HyReflexS“ will investigate the use cases for fuel cell based emergency power supply units. The focus lies in the application for sector coupling purposes. This is achieved by reversible systems that can both provide electrical energy as well as produce hydrogen, depending on the direction of the fuel cell reaction. By this, load fluctuations within the supply grids can be mitigated, storage capacities can be increased and additional marketing potential can be developed.

With the background of increasing fluctuations in electric energy production due to renewable energy, the demand for energy storage solutions is increasing steadily. A reversible fuel cell system is thus capable of producing hydrogen by using surplus energy from the electricity grid. In times of increased electricity demand, this hydrogen can be used to increase the electricity production with the same system. The same principle allows for load peak reduction in systems with high electricity demand. The project „HyReflexS“ will investigate these applications in the use case of an emergency power supply for a depot for electric busses. 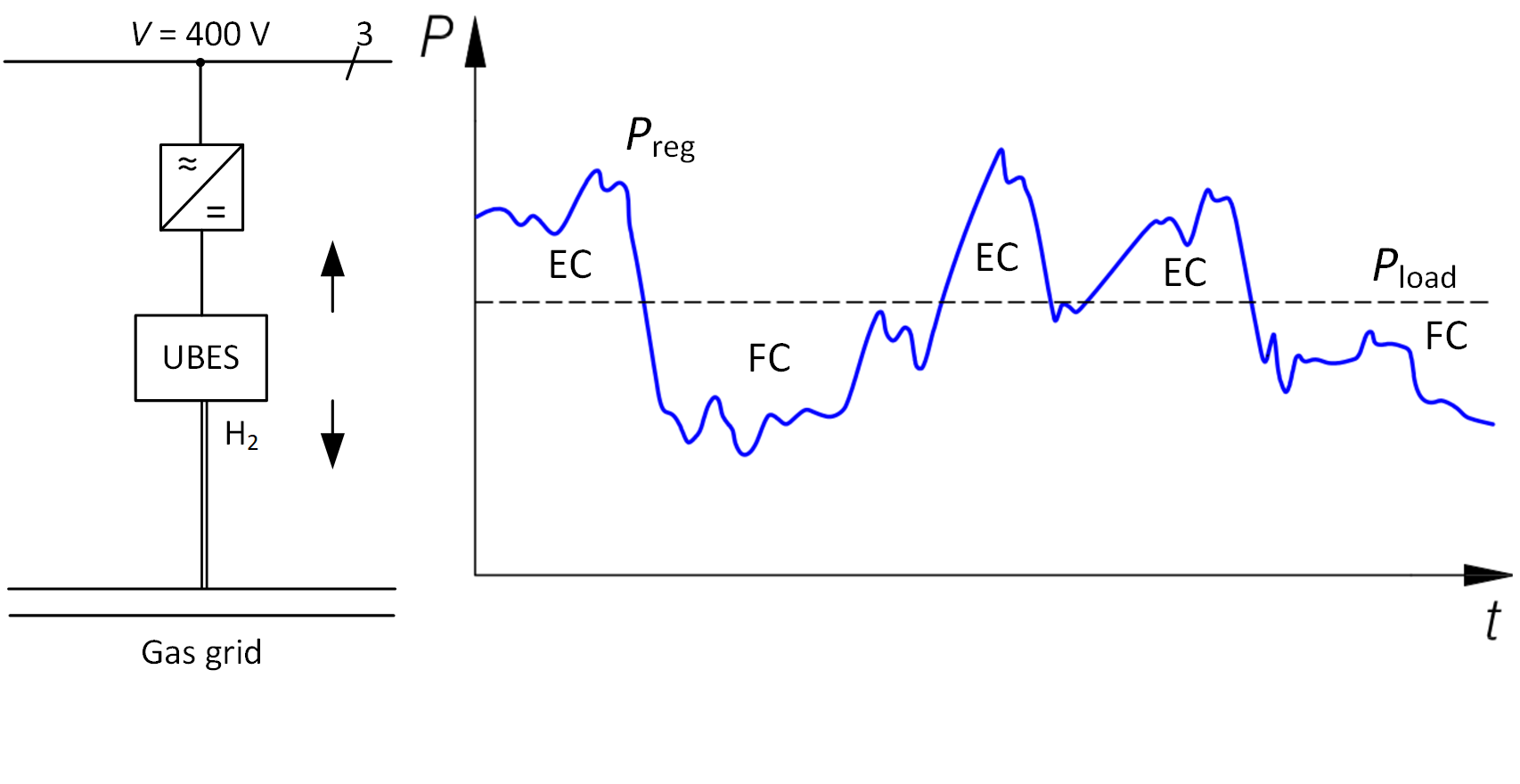 The reversible fuel cell and electrolysis system (= umschaltbares Brennstoffzellen- und Elektrolysessystem, UBES) is controlled by a central computing unit, which itself is coupled to the control rooms of the supply grids for electricity and gas. The control systems for the central computer as well as the interfaces for the connection to the control rooms and systems will be developed during the project. This way, the UBES can react to different use cases and scenarios and can mitigate fluctuations in all systems, all without losing its ability to provide emergency power.

A second work group will focus on the development of novel hydrogen storage systems based on metal hydrides, which are capable of storing large quantities of hydrogen. This research will be conducted by the lab group of the Institute for Materials Science, which is led by Prof. Klassen. By realizing a heat coupling of this system with the UBES, further increase in efficiency can be achieved. 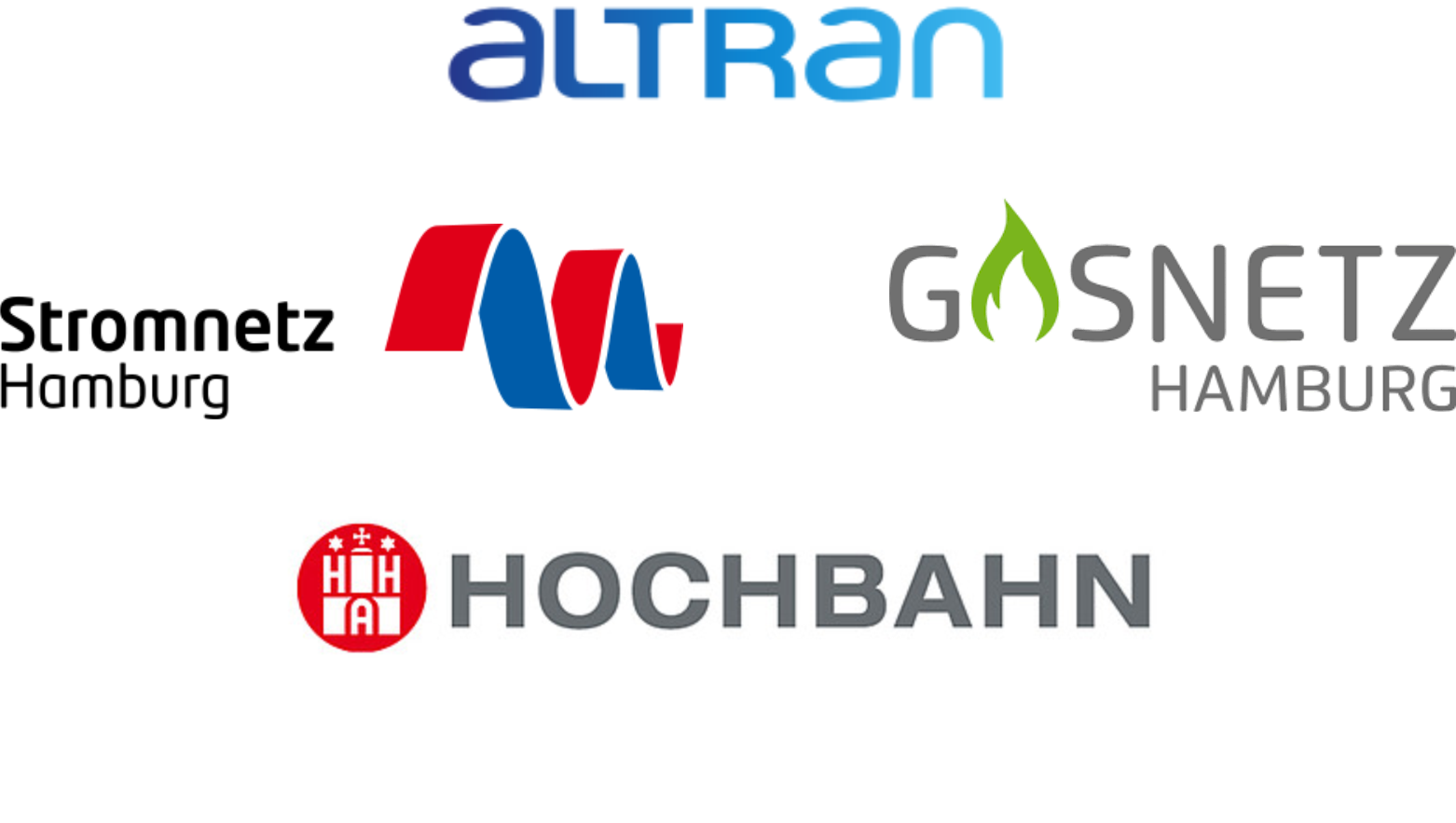